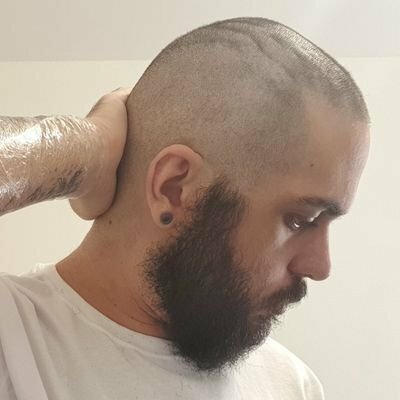 Update on the JS front-end thingy:

I think the rails folks did something fun: hotwire works pretty well in giving the impression of an SPA but with server-side rendering

Since I'm using a clojure stack I had to write some code just so I had to render less than needed when a turbo-frame request shows up, but it wasn't strictly necessary. Most interesting aspect of it is that I was able to develop like an OG web app (productivity up, complexity down) and then plug it later in an afternoon

Phoenix has something similar, but it works over websockets. Hotwire just intercepts regular http requests, which I prefer

the "glue-code" was to be aware of the turbo-frame header on the request. If present, then we only render the frame needed for the request and ignore the rest of the html surrounding it. Since I'm stitching together a number of libraries on Clojure, this one was on me... but I saw some libraries for Python environments that do the same 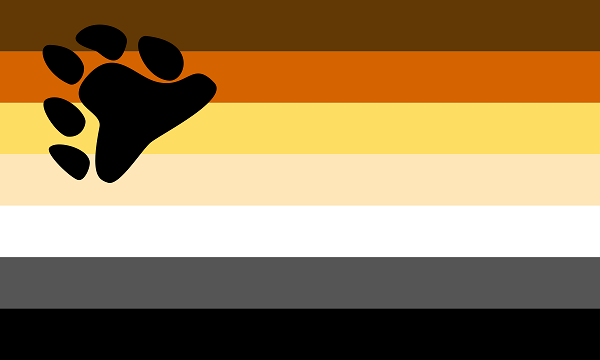